The Kawai Musical Instruments Manufacturing Co. Ltd. of Japan is best known for its grand and upright pianos, electronic keyboards and electronic synthesizers. The company was established in August 1927, and is headquartered in Hamamatsu, Shizuoka. Since then, Kawai has made groundbreaking improvements to the process of building a piano as well as the mechanical features within. They lead the industry in their pianos since the quality is unsurpassed for their prices.

It was nearly a century ago in Japan that an obscure medical instrument technician was struggling alone to build an upright piano from imported parts. One day, he was surprised to see a neighbor’s son riding by on a unique pedal-driven cart, the first ever to travel the roads of Hamamatsu, Japan. The aspiring piano builder was so impressed when he learned that the boy had designed and built the cart by himself that he invited the young man to be his apprentice. The next day, the invitation was accepted and a dream was born… as the young man, Koichi Kawai, the son of a wagon maker, would set out to build his first piano. The ensuing years would reveal Koichi Kawai’s extraordinary genius for design and innovation. He led the research and development team that introduced pianos to his country. Later, he became the first in Japan to design and build a complete piano action, receiving many patents for his designs and inventions. It was an impressive beginning… yet his greatest achievements were still to come.

During the 1920s, the Japanese piano industry began to falter. The company that employed Koichi was struggling and new management had taken control from the original owner. It was then that Koichi Kawai, confident that the pursuit of excellence would always bring opportunity, decided to build a dream of his own. And so, his quest began in 1927 as he and seven kindred colleagues formed the Kawai Musical Instrument Research Laboratory in Hamamatsu, Japan. Together, it was their dream to one day build the world’s finest piano.

The early years provided many diverse challenges – the shortage of qualified craftsmen, the continual scarcity of quality materials, and an underdeveloped network of dealers for reaching potential customers. Yet, the determined company prospered. By the early fifties. Kawai had grown to over 500 people producing over 1500 pianos per year – and Koichi Kawai had received the prestigious “Blue Ribbon Medal” from the Emperor of Japan, becoming the first person in the musical instrument industry to receive such an honour. 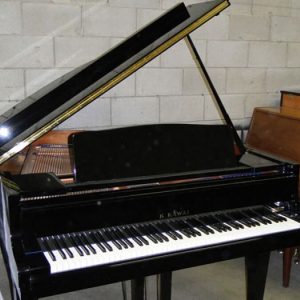 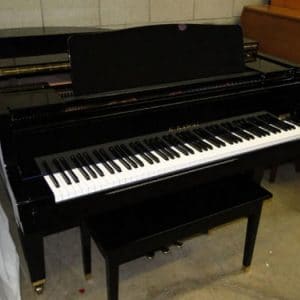 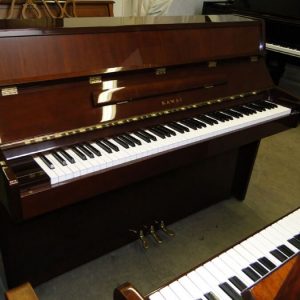 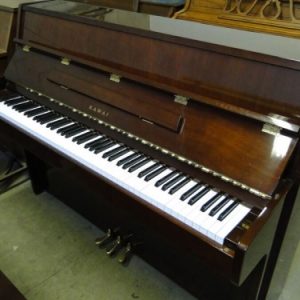 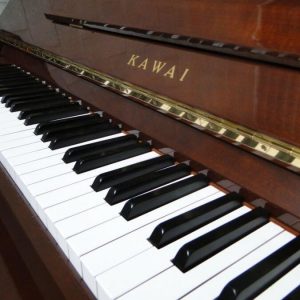 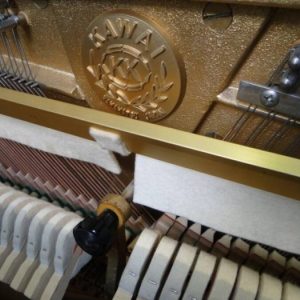 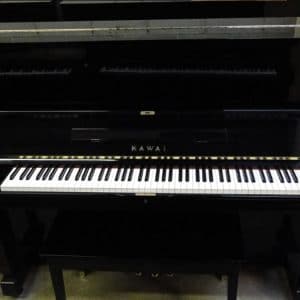 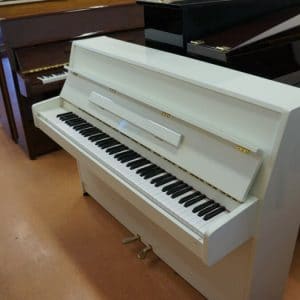 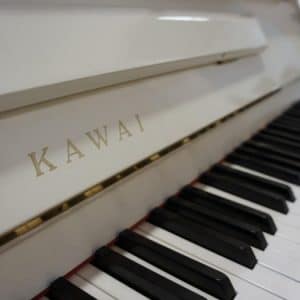 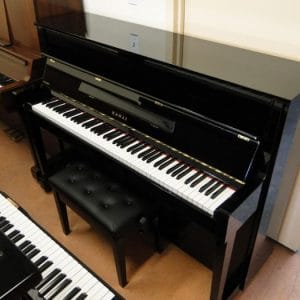 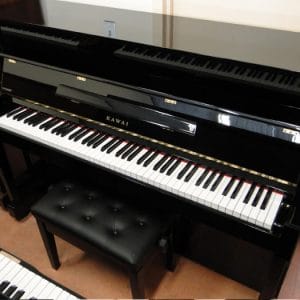 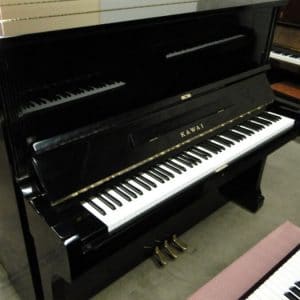 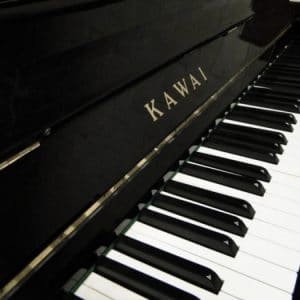 Want to inquire about our new and used Kawai Pianos? Then contact Universal Piano Services at (416) 230-5560 or fill out the form below. We are open 7 days a week by appointment only.