Heintzman & Co. Ltd was a celebrated Canadian piano manufacturer, based in the Toronto area, whose instruments retain a reputation for quality of workmanship and fineness of tone.

The firm was incorporated in 1866 in Toronto, Ontario by Theodor August Heintzman, who was born in Berlin, 19 May 1817, and who emigrated to Canada in 1860, following a brief residence in New York. The story that Heintzman worked in the same Berlin piano factory as (and emigrated from Germany with) Henry E. Steinway, who went on to found Steinway & Sons, is unconfirmed, but is typical of comparisons that were often later made between the instruments that their two firms produced.

Following his arrival in Toronto, Heintzman began to produce pianos from his residence (he is said to have worked initially from his kitchen) and then went on to open his first factory at 23 Duke St. By May 1868 Heintzman had relocated operations to 105 King St W and was soon turning out more than 60 pianos a year. By 1873 the company had moved to 115-17 King St W where there was space for a factory, offices, and sales rooms. The company was operated by Theodore Heintzman until his death in 1899, when his sons took over operation of the company. 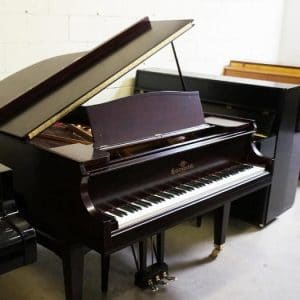 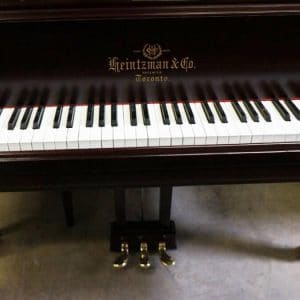 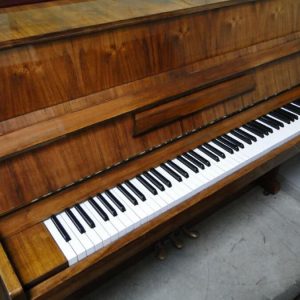 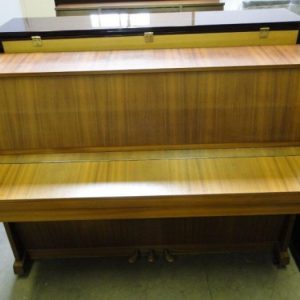 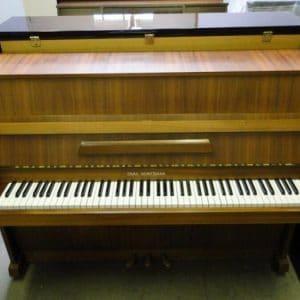 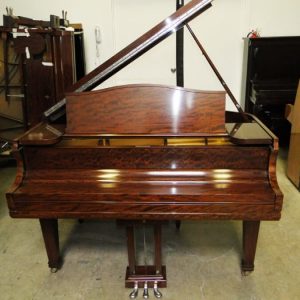 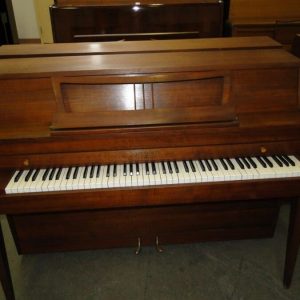 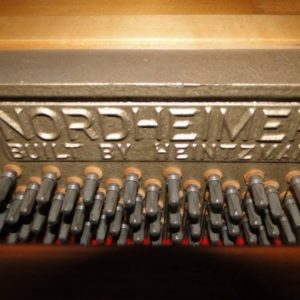 Want to inquire about our new and used Heintzman Pianos? Then contact Universal Piano Services at (416) 230-5560 or fill out the form below. We are open 7 days a week by appointment only.