The Baldwin Piano Company was the largest U.S.-based manufacturer of keyboard instruments, most notably pianos. It remains a subsidiary of the Gibson Guitar Corporation, although it ceased domestic production of pianos in December 2008.

The company can trace its origins back to 1857, when Dwight Hamilton Baldwin began teaching piano, organ, and violin in Cincinnati, Ohio. In 1862, Baldwin started a Decker Brothers piano dealership and, in 1866, hired Lucien Wulsin as a clerk. Wulsin became a partner in the dealership, by then known as D.H. Baldwin & Company, in 1873, and, under his leadership, the Baldwin Company became the largest piano dealer in the Midwestern United States by the 1890s.

In 1889-1890, Baldwin vowed to build “the best piano that could be built” and subsequently formed two production companies: Hamilton Organ, which built reed organs, and the Baldwin Piano Company, which made pianos. The company’s first piano, an upright, began selling in 1891. The company introduced its first grand piano in 1895.

The company, now a subsidiary of Gibson Guitar Corporation, manufactures instruments under the Baldwin, Chickering, Wurlitzer, Hamilton, and Howard names. 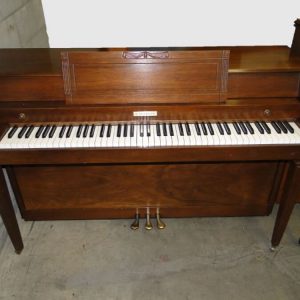 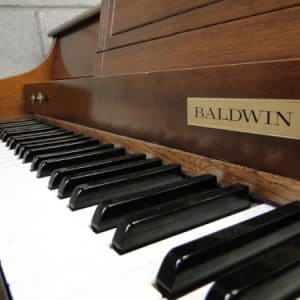 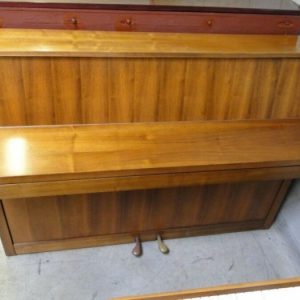 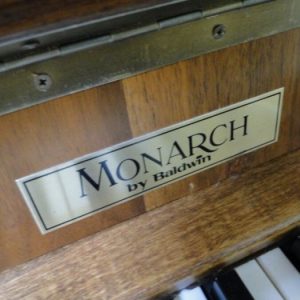 Want to inquire about our new and used Baldwin Pianos? Then contact Universal Piano Services at (416) 230-5560 or fill out the form below. We are open 7 days a week by appointment only.